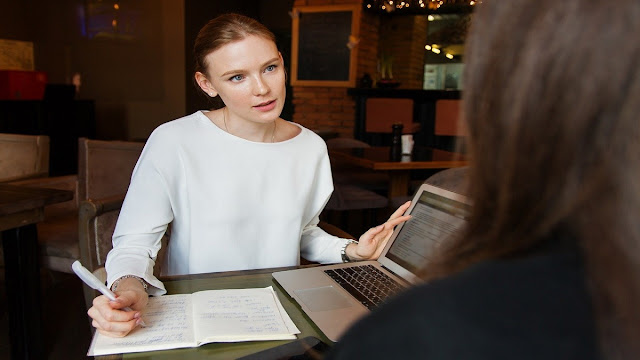 The analysts use this test to compare two variables from the same population. It includes pre and post-scores of the population. For example, in a training program, the analysts give scores to the participants. The researcher will use paired t-test to analyze the scores before and after the program.

This test determines the statistical difference between two unrelated groups. It is also called a two-sample t-test and a students’ t-test. The typical example of this test is comparing boys and girls in a population.

Among these types of common statistical tests, the researcher compares the mean of a group with the given mean. One typical example of this is to check the increase and decrease in the sales with an average sale already given.

Analysis of variance (ANOVA) is a very common statistical test. The analysts use this to check the difference between the means of two or more groups. This test checks the effect of different factors on the means of different samples. The number of samples in this test is always more than two. Therefore, we can’t use a t-test instead of an ANOVA.

The ANOVA tests the null hypothesis that all means of the samples are the same. The research question in the ANOVA is very clear. It is “Is there a difference between the means of our sample groups?” There are assumptions that you need to make before applying the ANOVA test. These assumptions are as follows;
Once you have made these assumptions, you’re good to go.

Among most common statistical tests is the regression and correlation test. It relates to the fundamental goal of statistics, i.e., to identify relationships. In the correlation test, the two variables are always symmetric. It doesn’t matter which one is dependent and which is independent. But it does matter in regression tests. In regression, one variable is designated as dependent and the other as independent. The researcher sometimes calls the independent variable an explanatory variable. But in a multiple regression test, there will be more than one independent variable. Regression is also the most common statistical test that analysts use.
Also Read This: Things You Should Know About Pathway Course

Popular posts from this blog 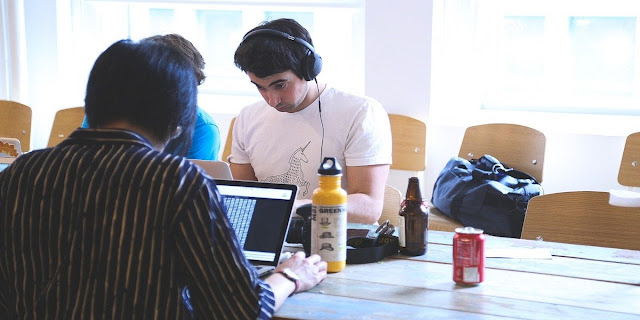 Self-motivation is a key element to work more efficiently. However, there are many unexpected things in your everyday lives that can get you demotivated at some point. This is quite common in your daily lives, especially for those who don’t like what they do for a living or even those who work from home, since it can be hard to motivate yourself when you feel lonely. The biggest issue here is that feeling demotivated will make you give up and it may be the first of a series of mistakes we make throughout our professional journey. That’s why it’s important to learn how to motivate yourself. Study by a dissertation proposal writing service shows that feeling demotivated is horrible. As a start-up entrepreneur, it is something you often face. It’s not as glamorous as it may seem – there’s rejection, financial challenge, curveballs and competition. There is a reason why they call it the ‘start-up grind’. These should work regardless of your situation – whether a student, a working profess
Read more

What to Do When You Get Failed in Achieving Academic Progress 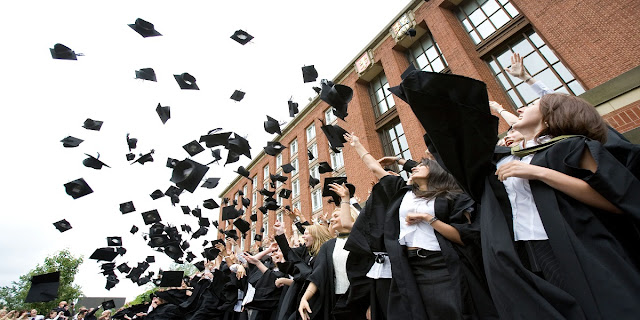 At times of failure, it's necessary to take responsibility and commit to a plan to change. Whether your grades are born, you’re failing a class, or simply you are not achieving your target, it is never too late or too early to apply certain changes to your studying habits. It's good to mention that some may work may go for one student but may not work for another, but these ideas shared by dissertation writing services have helped many students from different backgrounds and age group. Conduct A Reading Analysis: A reading analysis is a good place to start because if the student is unable to comprehend the class material, then they will require help in improving their literacy skills. Students with reading issues can look for CDs of their textbooks. Wanting up the phonetic spelling of un-mastered words can also help. The student should keep a running list of key vocabulary and phonetic spelling for everyone they were unable to decode. There are free websites where a word can b
Read more

Apps That Are Helpful to Solve Mathematics Equations 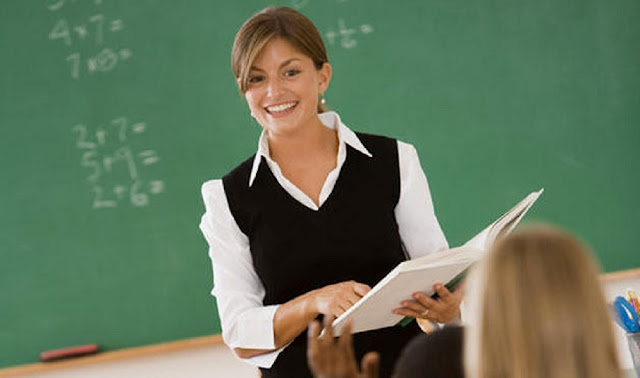 Education is getting quite complex and complicated for students of any standard. The new syllabus is very difficult for students to understand very easily. Especially if we talk about mathematic, we can say that it’s more complex and tougher than other subjects. On the other hand, math is a very important part of a student’s education. Some students are very much energetic and interested in math, but some others face issues while solving math problems and equations. They ultimately need some help. According to a coursework writing service , there are so many helpful applications that may help students to solve their math problems. These apps help you to get correct solutions to your questions very quickly and easily. And many apps also show you the proper steps of the whole solution. Since, geometry, algebra, trigonometry, and statistics, etc. are difficult ranges of math, so these apps are useful for solving these disciplines. With the help of advanced technology, students can downloa
Read more